Deer Hunting with the .41 Revolver 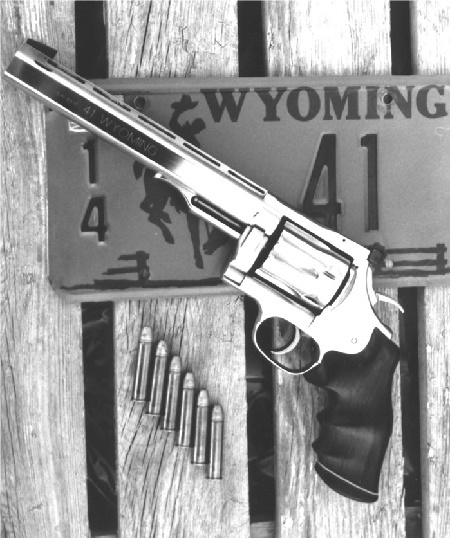 This article by CBA member, Tom Acheson, was published in the May/June 1999, #139 issue of the Fouling Shot.One of my winter time projects has been the reorganization of my reloading room.  A big portion of the effort included the building of a set of bookshelves to store the many books and loading manuals that those who share the hobby of handloading know are easy to accumulate.&
READ MORE 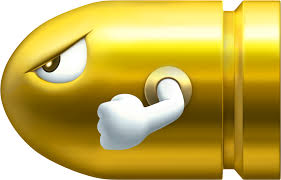 This article written by CBA member, Pat Iffland, was published in the July/Aug 2002, #158 issue of the Fouling Shot. Much has been written in these pages about the unbelievably successful experimentation that’s taken place with cast bullets through the years. The novice or casual bullet caster must stand in awe of the people that write these articles and feel rather diminished by
READ MORE 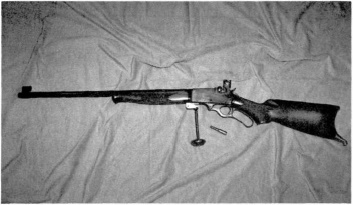 Written by Malcom MacPherson, this article was published in Fouling Shot #112, Nov/Dec 1994.I have been tinkering with guns for nearly fifty years. Upon retiring from teaching shop in our high school I had time to cast bullets on a regular basis. All the cartridges I was using had far too much capacity for the small charges used for cast bullet loads. I spent hours thinking about
READ MORE 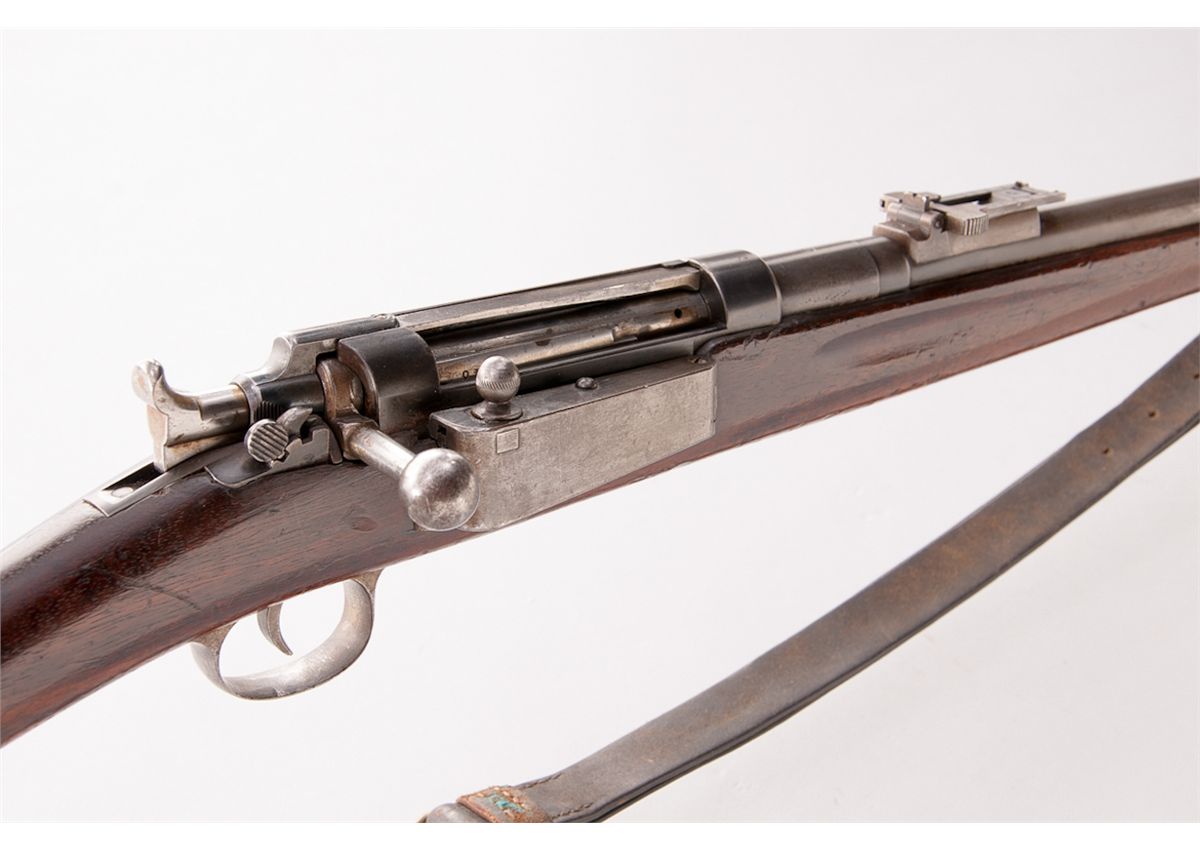