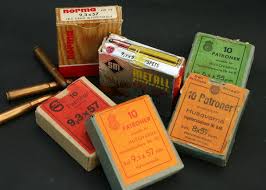 This article written by Jim Searcy, appeared in Fouling Shot #207, Sept/Oct 2010. A few months ago, on a cold winter Saturday morning, I was sitting at the kitchen table planning my day.  It was too cold to go to the gun club so I opted for a gun show instead.  Three hours later I was on my way back home with a new project rifle.  The rifle in question is a m
READ MORE 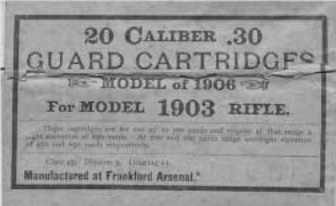 This article by Ed Harris from his series, Tales from the Back Creek Diary, was published in Fouling Shot #192, Mar/Apr 2008.Friends recently gave me several thousand pulled Cal. 30 Ball M2 (150-gr. FMJ) bullets and fired empty cases.  These had been accumulated from DCM .30-’06 ammunition from which they had pulled the GI bullets and replaced them with Sierra 155-gr. Palmas
READ MORE

The .32 Smith and Wesson Long is Still One Crackerjack Trail Gun 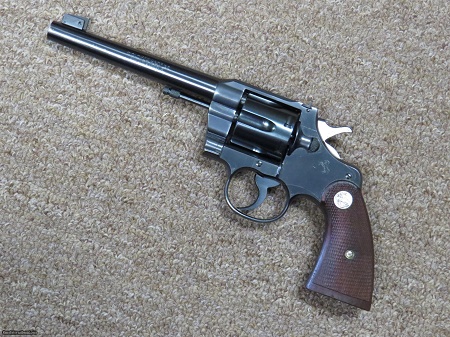 CBA member Ed Harris, in his continuing series of "Dangerously Close to the Beltway" articles, wrote this article for Fouling Shot #141, Sept/Oct of 1999.An ideal small game round should down rabbits, groundhogs, or squirrels in their tracks without tearing them up, be precise to shoot the heads off grouse to 25 yards, be flat shooting and accurate enough for body shots to at least 50
READ MORE

This article was written by the late CBA member, Ed Donnan and appeared in the Sept/Oct 1995, #117 issue of the Fouling Shot.I spent the winter of 1993-1994 building a "Schuetzen" rifle on a Thompson Contender pistol action. This was to be strictly an offhand rifle. I have built many rifles on the TC action but, other than a . 22 long rifle and a .17 Mach IV, none of them ex:htlJi
READ MORE

Is the .35 the Classic Caliber for Cast Bullet Hunting?

This article from the "Speaking Frankly" series, was written by Frank Marshall and appeared in the July/Aug 2002, #158 issue of the Fouling Shot.In the wooded eastern states, from the Georgia hills and the mountains of West Virginia, and clear to the Canadian border, meat hungry, out-of-work, folks in the 1930’s found their old .32-40’s, .30-30’s or .35 Remingtons, all performed well o
READ MORE

The Value of a Recovered Bullet 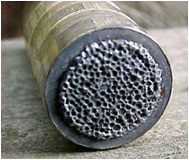 This article written by Manton Bodsford, appeared in the Mar/Apr 1997, #126 issue of the Fouling Shot. Bullets recovered after firing can provide clues to load performance and help in final load adjustment. To date, nobody has successfully seen what happens inside a gun, as the bullet proceeds from cartridge case to free flight. While I can't do this either, I do the next best
READ MORE

Bullet Casting from the Other Half’s Viewpoint 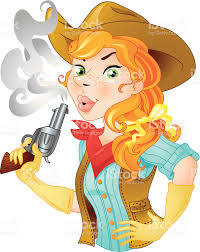